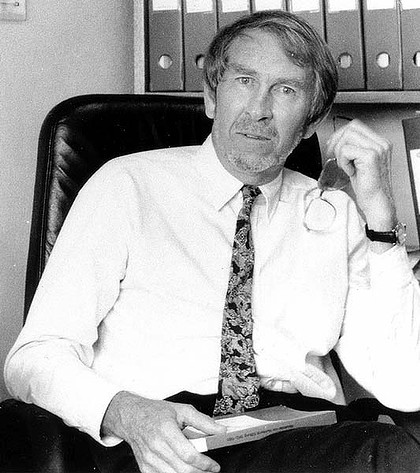 1. The award will be made for a first or senior author publication based on research completed as a PhD student or postdoc, and published within 3 years of the award of PhD (considering career disruptions)
2. Joint first or senior author publications will also be considered.
3. The application must refer to a publication with an electronic or hard publication date (whichever is the earliest) of 2018 as indicated on the published manuscript
4. Funds should be used for travel to a conference or collaboration.

There is no application form. Applications should include:
1. Evidence of date of award of PhD.
2. PDF of publication.
3. Short statement (maximum 2 pages) of publication's significance.

Nominations for the Mark Rowe Award for 2019 are due by COB 24 July 2019 and should be submitted to the This email address is being protected from spambots. You need JavaScript enabled to view it.. Applicants must be Members of ANS. 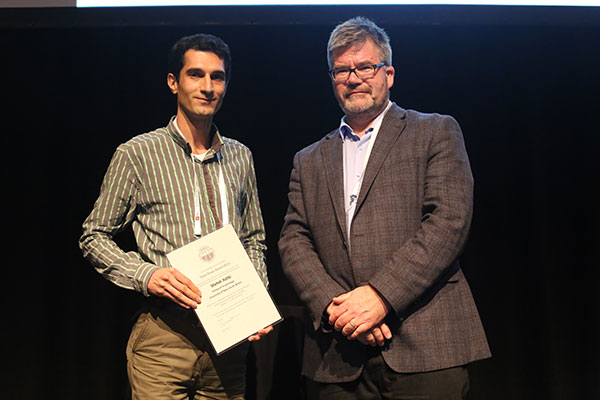